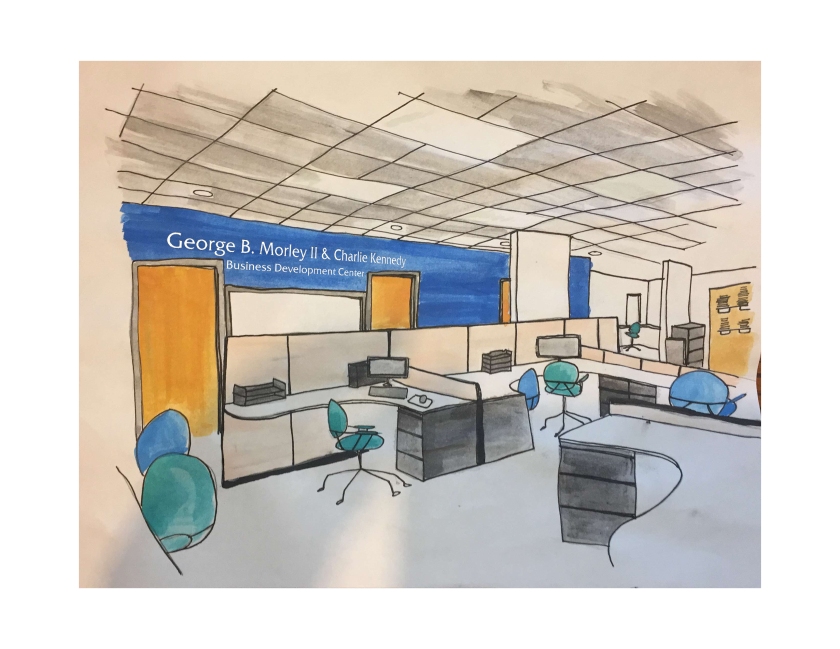 It is a heartfelt honor to write this letter on behalf of the Arizona Daily Wildcat and the many people who have invested in and been rewarded by having spent time there. I have two meaningful developments to share with you.

First: The Arizona Daily Wildcat and the University of Arizona are pleased to announce that the Wildcat’s business and marketing offices are to be renamed the George B. Morley II / Charlie Kennedy Business Development Center. This official dedication acknowledges and honors two wonderful men who influenced and inspired many Wildcat students in the past and whose spirits will continue to do so in the future.

The dedication will take place April 10, 2017 at 11:30 a.m., in the Student Media offices, 615 N. Park Avenue, on the UA campus. The ceremony will be followed by refreshments and memorable conversations, in the company of members of George’s and Charlie’s families.

If you’d like to attend, please reach out to Faith Edman at azstudentmedia@wildcat.arizona.edu or call (520) 626-6699 to RSVP by March 29, 2017. If you are unable to come but would like to share a memory or thoughts about George and/or Charlie, please email them to the above address.

Secondly, I am proud to say that the Wildcat’s Innovation in Media campaign has raised more than $80,000 to date and is still growing. Funds are used for training and technology which benefit the Wildcat’s many students preparing to embark on professional careers. The campaign was established in 2014 to raise money and resources to empower and enable the Daily Wildcat marketing, sales and newsroom staffs to navigate the disruptive media landscape that all media organizations face.

If you are interested in contributing to the Arizona Daily Wildcat Innovation in Media Fund in honor of George Morley and Charlie Kennedy, please click on the link below: http://dailywildcat.com/innovation. Include the honoree’s name in the comment box. Please contact Student Media director Brett Fera, bfera@email.arizona.edu, (520) 621-3408, if you have any questions.

Wishing you and yours all the best and continued success. 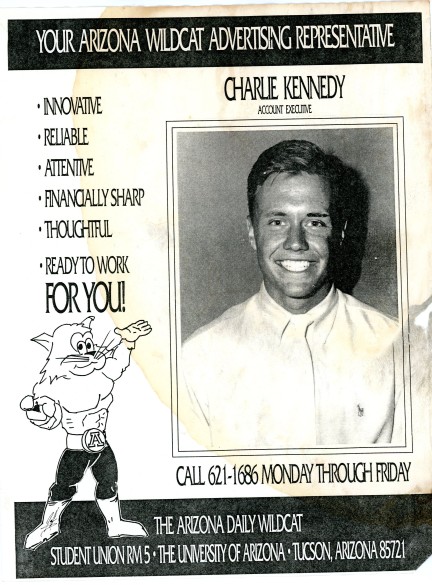 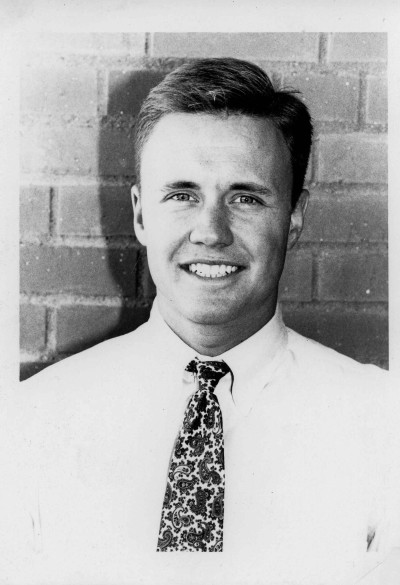 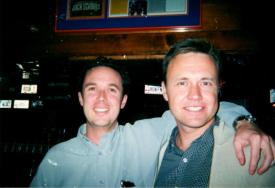 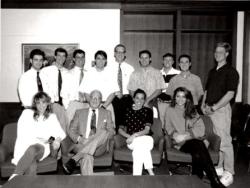 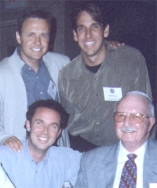 GEORGE MORLEY’s 15 years leading the Daily Wildcat’s advertising department was his second career — one that made a significant difference in the lives of many Wildcat students.

Joining the staff in 1978, Morley brought polish and professionalism as a former 28-year member of the U.S. Foreign Service to the Wildcat, where he served as advertising manager until his retirement in 1993. He always wore a tie and jacket and set high standards. During these years, the Wildcat became fully independent financially from the university and Morley’s staffs regularly began bringing in the $1 million plus required to sustain the Wildcat’s excellence.He passed away in March 2003.

CHARLIE KENNEDY enrolled at the UA in 1988 and graduated in 1992. Charlie was an SAE and joined the Daily Wildcat as an Advertising Sales Account Executive in 1990. Charlie, who passed away far too young, is remembered for his reputation, dedication and sense of brotherhood. Truth be told, Charlie was George’s favorite. Rightfully so — 2 Irish guys with similar work ethic, passion and moral code.